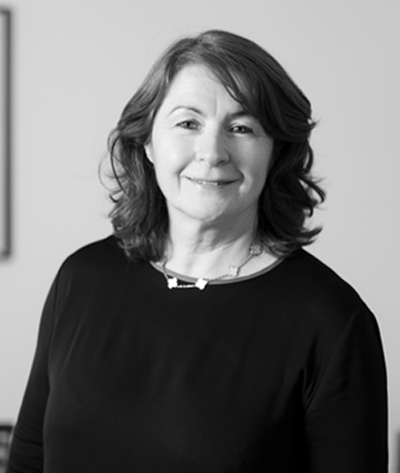 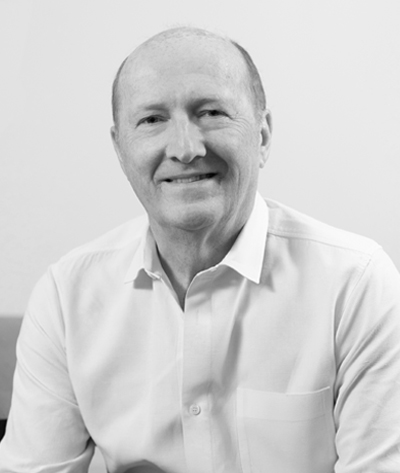 Prior to founding SRM, Judith spent 27 years in Formula 1®, developing an exhaustive knowledge of commercial rights strategy and monetisation, and international stakeholder management.

Her executive level knowledge of one of the world’s few truly global sports provides Judith with an intimate understanding of how to drive commercial success.

Judith has strong international relationships and is known and respected for her experience dealing with venues, rights holders, promoters, governments and investment groups across the world.

Before SRM, Judith spent 15 years as Chief Operating Officer of Allsport Management SA in Geneva, Switzerland, 7 years of which she served as a Director for Allsport as well as other Formula One Group companies. During this period, Allsport was responsible for the commercial rights portfolio of Formula 1®. It was in this role where Judith deepened her international experience with F1 stakeholders, government bodies, F1 venue and track owners, event promoters, broadcasters, sponsors and teams. This experience included negotiations with Government promoters and organisers in Australia, Malaysia, China, India, Bahrain, Hungary, Singapore, Korea, Abu Dhabi and with private promoters in USA, UK, Germany, Italy and Japan.

Prior to joining Allsport, Judith was CEO of the Australian Grand Prix Corporation, appointed to the role at age 34. Building a team around her, the event won the coveted FOCA trophy for two years in a row for the best organised Grand Prix in the world while under Judith’s helm.

Before Melbourne, Judith worked for Mr. Bernard Ecclestone in Formula One Promotions and Administration Limited in London, principally on Formula 1® and Motorcycle World Championship race promotion and circuit rights contracts, and media and broadcast rights.

Judith holds a Bachelor of Laws Degree from the University of Adelaide, Australia and is a Graduate of Harvard Business School’s Advanced Management Program. She is also a former Australian Business Woman of the Year (Government sector) having been awarded that title for her F1® accomplishments in Australia.

In June 2018, Judith was appointed by FIFA as Independent Chairperson of the Congress Review Working Group established to review the Congress of the Football Federation of Australia and governance of football in Australia.

He has worked with some of the world’s top talent and entertainment properties, including Brand Beckham, X Factor, Got Talent and One Direction.

Charles spent ten years with one of the UK’s leading advertising agencies, Bartle Bogle Hegarty, where, as Group Development Director, he was responsible for building the agency’s international business, which involved launching offices in Asia and the US.

He then worked with Simon Fuller for eight years to build 19 Entertainment into a globally respected entertainment company, prior to a sale in 2005 to CKX for $200m. At 19, as COO Charles presided over the development and global expansion of the ‘Pop Idol’ franchise and the US hit show ‘So You Think You can Dance?’ He has also worked with talent such as David Beckham to build the globally renowned Brand Beckham business.

Prior to founding SRM, Charles was Global CEO of Syco Entertainment, a joint venture between Sony Music and Simon Cowell. During his tenure at Syco, Charles was responsible for building and managing the global television franchises X Factor and Got Talent, broadcast collectively in over 100 countries with 62 series in production each year and all of the commercial rights covering sponsorship, merchandising, live digital and interactivity. Syco also retains the commercial and music rights of all artists emerging from the shows, including the globally successful One Direction. Charles was Executive Producer of the One Direction movie “This Is Us” (2013).

Charles is a graduate of Harvard Business School’s Advanced Management Programme (1996) and an active fundraiser for the Nordoff Robins Music Therapy Trust, the UK music charity.